Austria, nicknamed Das Team, mean nothing to us.

We mull over the controversy of the North Macedonian kits while raving about their national flag and a striker who has a club named after him!

The Ukraine are back at a tournament after missing out on a place at the World Cup in 2018 and have former striker Andriy Shevchenko at the helm. Can they make it out of the group stage for the first time in their history?

And then there is the Netherlands. Or Holland, if you prefer, which we don't. How Frank de Boer has landed the managers job after only lasting for 4 games as Crystal Palace boss, no one knows. And de Boer doesn't seem to know his squad either. But are they dark horse material? Charles says yes. Danny and Neil both scream NO! 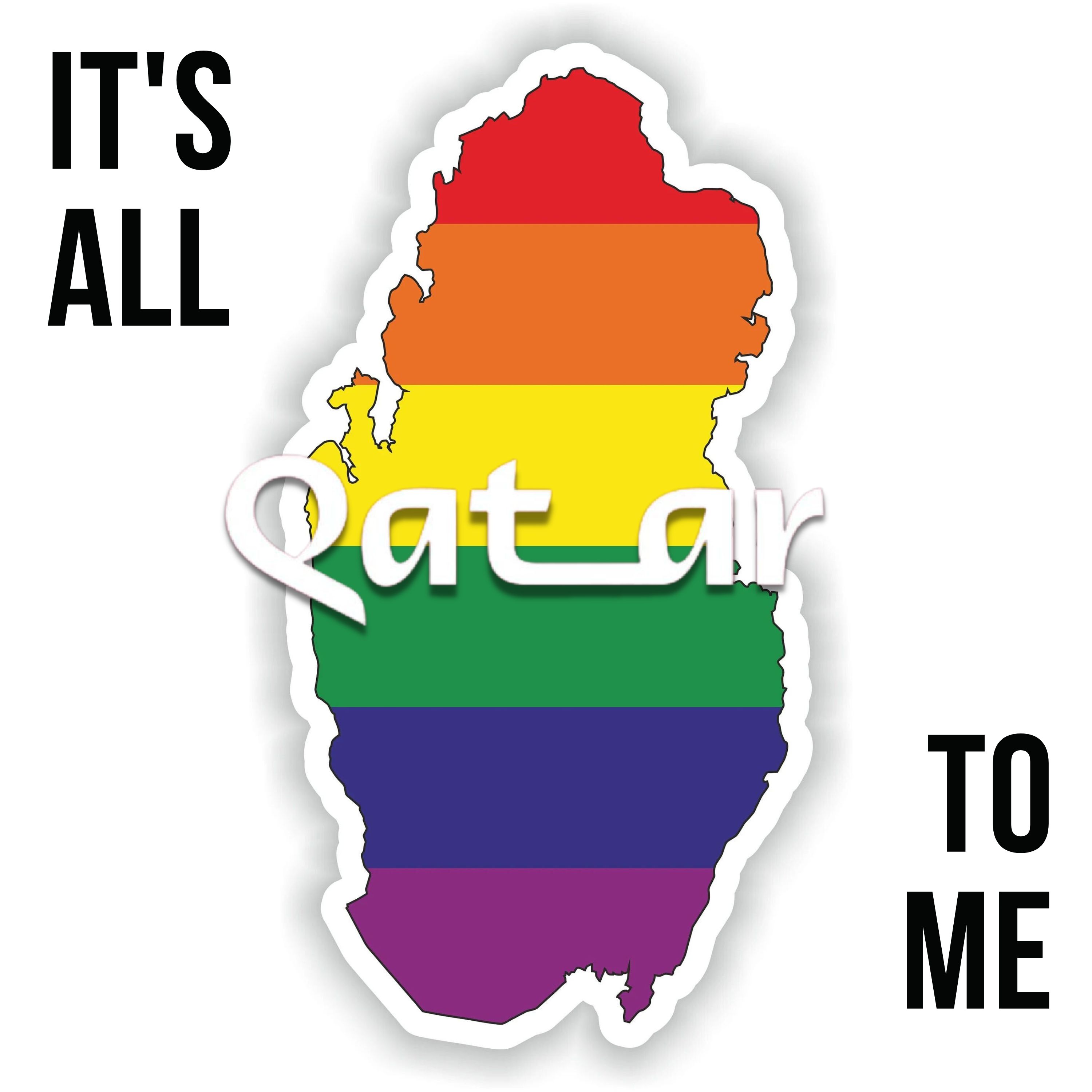 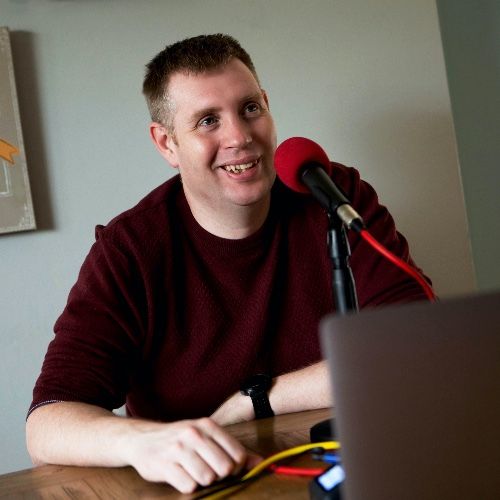